Heroes don't get any bigger. 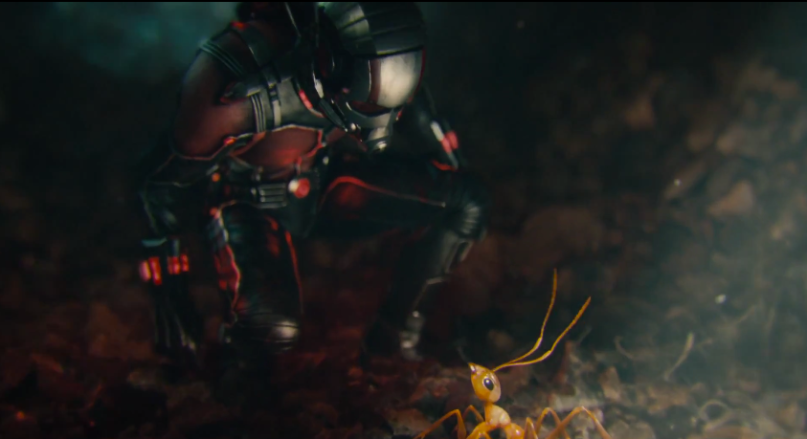 Marvel has released a new trailer for the forthcoming Ant-Man. Directed by Peyton Reed and starring Paul Rudd and Michael Douglas, the film is due out July 17th. This latest preview provides our first real look at some of the film’s humor and action pieces, including baddie Yellowjacket and a fight on top of a Thomas the Tank Engine playset. Check it out below.

The official synopsis for Ant-Man reads: “Armed with the astonishing ability to shrink in scale but increase in strength, con-man Scott Lang (Rudd) must embrace his inner-hero and help his mentor, Dr. Hank Pym (Douglas), protect the secret behind his spectacular Ant-Man suit from a new generation of towering threats.”