The throwback clip was projected onto a Beats By Dre billboard 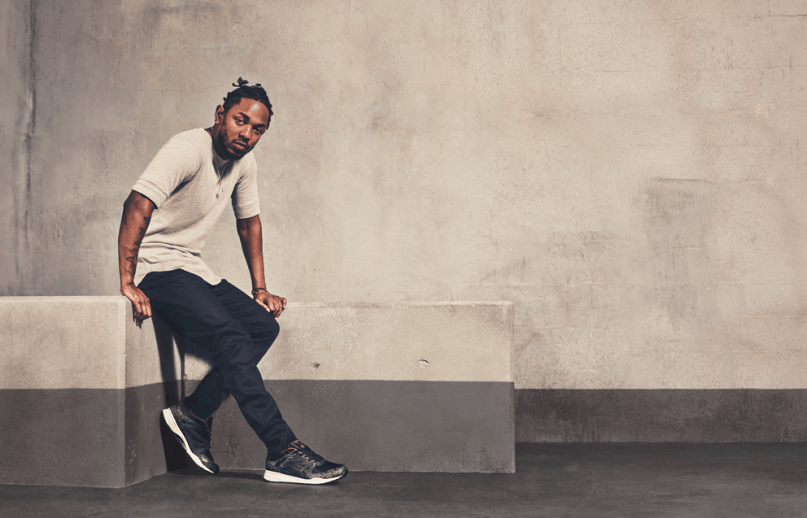 Last week, Kendrick Lamar took to the streets for a surprise concert in Hollywood, which saw him perform from the back of a moving truck. Today, the MC hit up another major city thoroughfare, premiering his new music video for To Pimp A Butterfly single “King Kunta” via a Beats By Dre billboard in Times Square.

Helmed by Director X (Kanye West, Drake, Nicki Minaj), the throwback clip sees K-Dot kicking it with lowriders and rapping from the roof of the Compton Swap Meet, a store he says he visited frequently while growing up in the area. Update: Watch the full video below.

In related news, Kendrick revealed that To Pimp A Butterfly was originally supposed to be titled Tu Pimp a Caterpillar as an homage to Tupac, whom he “interviews” on the album’s closing track “Mortal Man”.