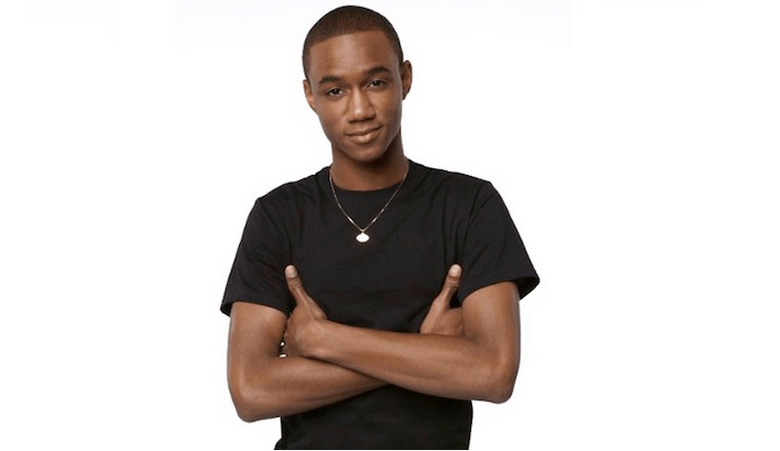 With Will Smith not expected to reprise his role as Captain Steven Hiller in the forthcoming sequel to Independence Day, producers have zeroed in on a new leading man.

Jessie Usher will star in the film, playing Hiller’s son. Usher currently appears in the Starz series Survivor’s Remorse, and starred in the 2014 film When the Game Stands Tall.

Dubbed ID Forever, the film is scheduled to hit theaters on June 24th, 2016. Roland Emmerich will return as director. Bill Pullman (President Thomas J. Whitmore) has also expressed interest in reprising his role, but has yet to be officially cast.