A power pop song from tonight's episode of HBO's Girls 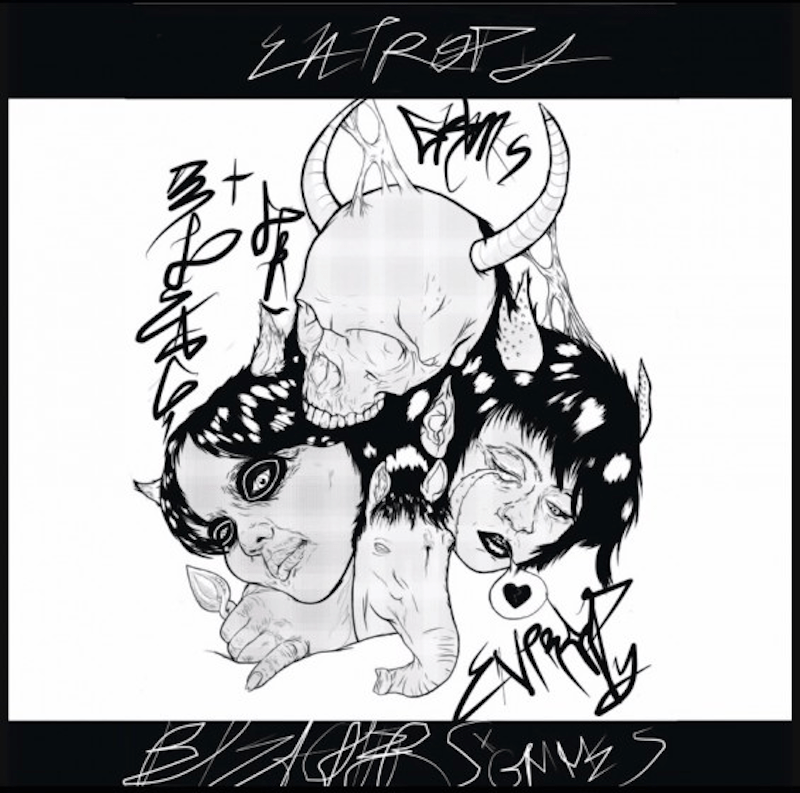 Grimes and Bleachers have joined forces once again for a new song called “Entropy”, recorded for HBO’s Girls. Claire Boucher previously teamed with the Jack Antonoff-led outfit for the track “Take Me Away” from 2014’s Strange Desire.

While that Auto-Tune-washed track was mainly a Bleachers number with some Grimes feels thrown in, “Entropy” is very much a Grimes-fronted number. Her otherworldly voice dances airily atop a simple power pop rhythm and piano part. It comes together as a light, breezy pop song that will fit perfectly into the party scene on tonight’s episode of Girls. Check it out below.

Girls previously brought us the new St. Vincent track “Teenage Talk”, which you can listen to here.