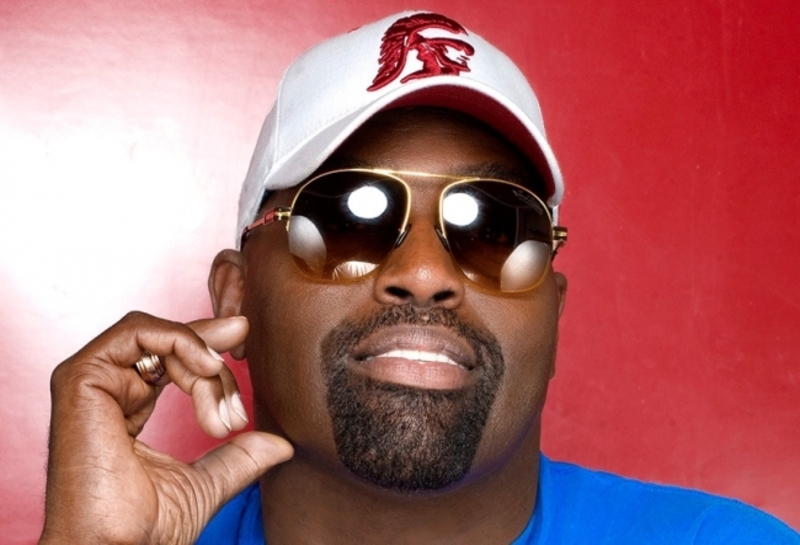 In many ways, UK electronic duo Underworld owe their very career to the late Frankie Knuckles, the “Godfather of House Music.” As singer-keyboardist Rick Smith tells it, “Karl (Hyde) and I have always seen Frankie as the source and, as Underworld, we’re always swimming in his river.” To commemorate Knuckles’ life and legacy, Underworld has teamed with DJ duo Heller & Farley to cover the 1987 classic “Baby Wants To Ride”.

Here, the collective takes a sprawling, eight-minute slice of slow-burning house and distill into a much breezier three minutes. Though the synths and drum machines sound a bit less warm and organic than Knuckles’ original, the track’s inherent infectiousness, energy, and swelling rhythms remain all but intact. Listen in below.

The cover will be released digitally and as a limited-edition 12-inch on March 31st (the date of Knuckles’ passing in 2014) via Junior Boys Own/Caroline International. All proceeds benefit the Frankie Knuckles Fund, which is part of the Elton John AIDS Foundation. Pre-orders are ongoing.