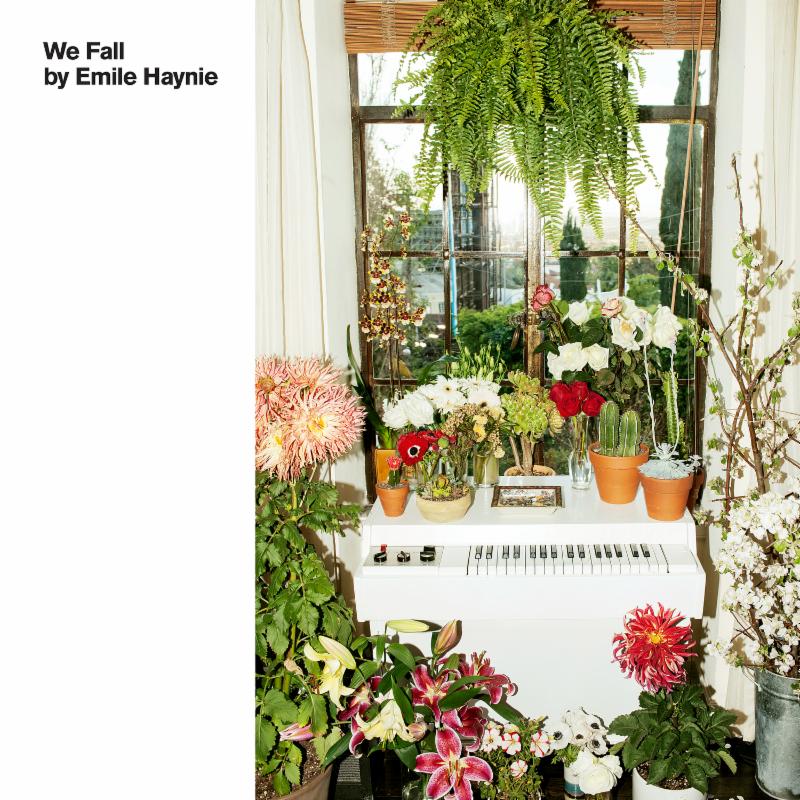 This week, New York songwriter and producer Emile Haynie releases his debut album We Fall on February 24th through Interscope Records. Spotify users can stream the LP in full below.

The 11-track effort may be the first release under his own name, but Haynie has been a fixture in the pop realm since the early 2000s. He’s produced albums and singles for Kanye West, Eminem, Bruno Mars, and Ghostface Killah, among others.

Following a breakup last year, Haynie holed up in the Chateau Marmont for six months to record his own album. He enlisted the help of some A-list friends, including Lana Del Rey, Lykke Li, Randy Newman, and Father John Misty.

“I made the album with mostly my friends, who knew what I was going through,” Haynie says in a press release. “I wanted to put the relationship under a microscope, and relive all my emotions, from being pissed off and hurt to a sense of relief.

The album is preceded by three singles, “A Kiss Goodbye”, “Wait For Life”, and “Come Find Me”.