Phil Lord and Chris Miller step down from the director's chair, but will remain as writers and producers 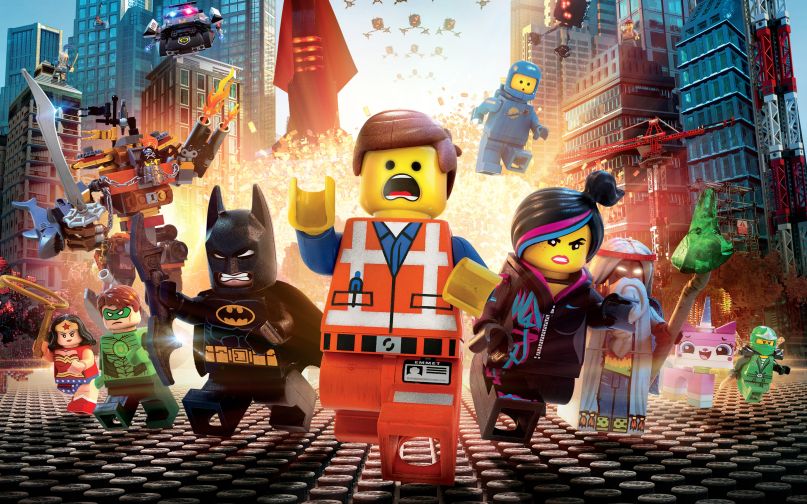 The LEGO Movie may not have gotten any love from The Academy, but that isn’t stopping the franchise from moving forward. An appropriately titled follow-up, The LEGO Movie Sequel, is set to be released in 2018. Now it’s been confirmed that Community’s Rob Schrab has signed on as director.

Fans of Community will recognize Schrab’s work from the animated G.I. Joe-themed episode, “G.I. Jeff”, as well as the Tim and Eric-featuring “App Development and Condiments”. He’s also directed episodes for Children’s Hospital, The Sarah Silverman Program, and The Mindy Project, and won an Emmy for writing Hugh Jackman’s opening song and dance number at the 81st Annual Academy Awards. This mark’s Schrab’s first venture in the role outside of television.

Phil Lord and Chris Miller, who directed the first LEGO Movie, will return as producers for the sequel. The duo is also writing the script, based off of a story they developed alongside Jared Sternand Michelle Morgan.

Warner Bros. is also moving forward with two other films within the LEGO universe: LEGO Ninjago will hit theaters on September 23, 2016, and Will Arnett will reprise his role as the brick version of the Dark Knight in a LEGO Batman spin-off, scheduled for May 2017.

Hopefully these films will be at least half as AWESOME as Tegan & Sara and The Lonely Island’s performance at the Oscars.