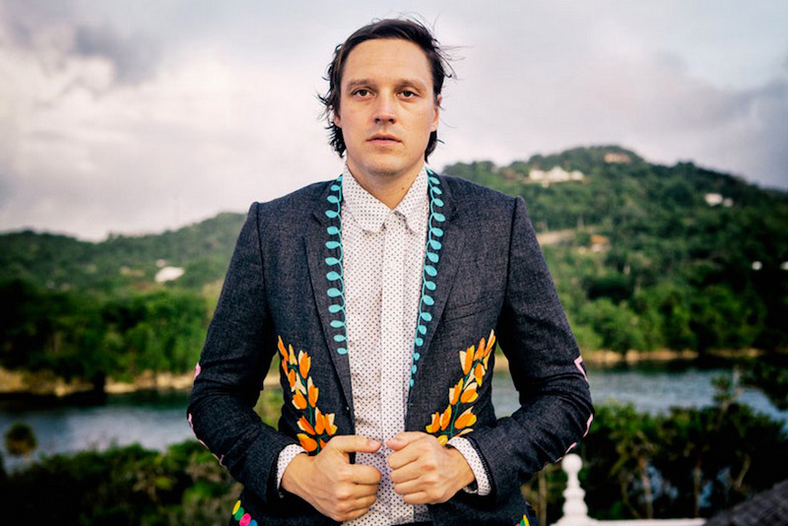 Back in December, Arcade Fire’s Win Butler announced a partnership with La Colombe Coffee to launch his own line of signature brew. On Valentine’s Day, Butler will serve the coffee himself as he’ll moonlight as a barista at La Colombe’s Hudson Square Café in New York City.

La Colombe made the announcement via Instagram, noting that Butler’s shift time will be revealed Saturday morning, presumably via social media.

Dubbed RaRa Coffee, Butler’s brew is a special Haitian-grown blend roasted in Philadelphia. Proceeds from RaRa benefit Partners in Health and the Haiti Coffee Academy to help support health and agricultural initiatives in Haiti, a country that means a great deal to Butler and his band.

Serving coffee won’t be the only odd-job Butler will be undertaking this weekend. On Friday, he’ll be serving fellow celebs on the court when he plays at the NBA All-Star Weekend Celebrity Game.