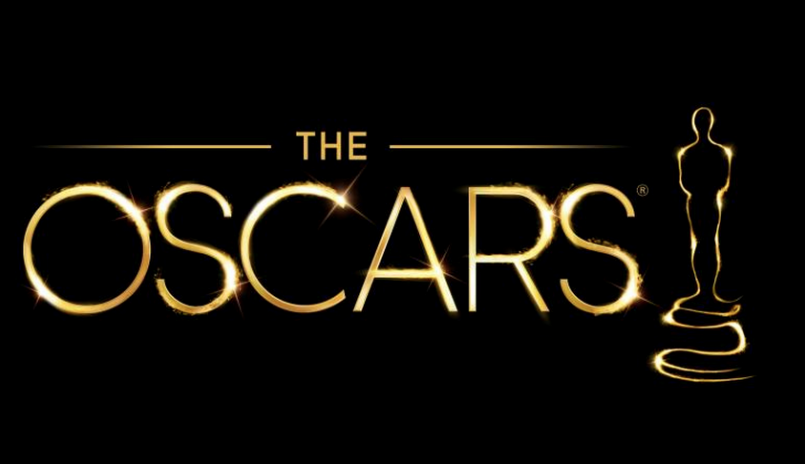 The 2015 Academy Awards took place this evening at the Dolby Theatre in Hollywood, California. Now in its 87th year, the annual award honors cinematic achievements in the film industry.

Birdman (or the Unexpected Virtue of Ignorance) was the night’s big winner, earning the Oscars for Best Film and Best Original Screenplay. The film’s director Alejandro González Iñárritu was named Best Director.

Eddie Redmayne earned Best Actor for his incredible portrayal of Stephen Hawking in The Theory of Everything.

Julianne Moore was awarded Best Actress for the role of Alice, a Columbia linguistics professor diagnosed with early-onset Alzheimer’s disease, in the film Still Alice.

The Imitation Game, based on the life of British cryptanalyst Alan Turing, won Best Adapted Screenplay.

In the category of Best Supporting Actress, Patricia Arquette earned accolade for her work in Boyhood, beating out the likes of Meryl Streep and Emma Stone.

Ida was awarded Best Foreign Language Film, the first black-and-white film to win in the category.

Find a list of notable winners below and see all of the 2015 recipients at Oscars.com.