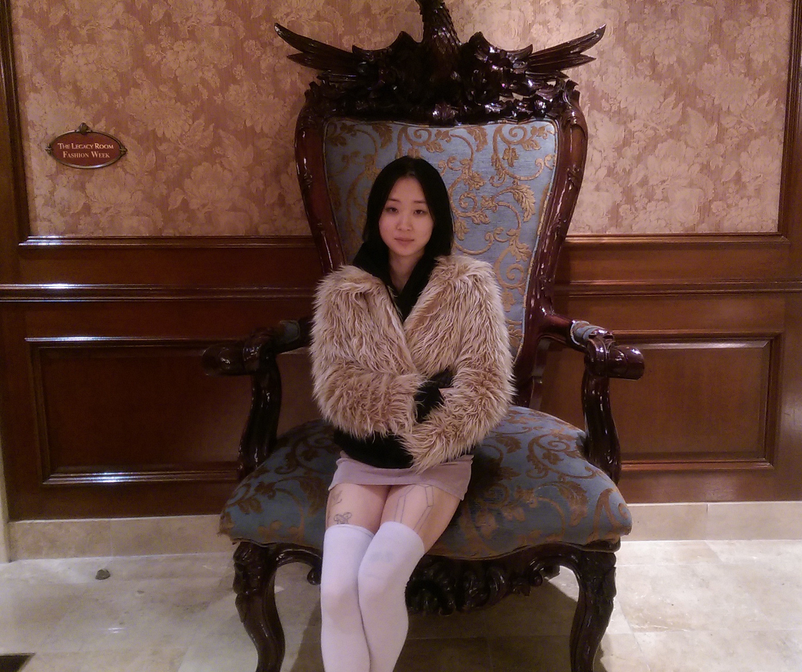 Death Grips have dropped a surprise new album, but it’s not the previously announced jenny death. Rather, the group has released a 14-track instrumental record entitled Fashion Week.

The album’s origins are unclear as the accompanying description reads only, “Instrumental Full-Length Soundtrack.” However, fans are quick to note that the titles of the tracks spell out “Jenny Death When”, leading some to believe that Fashion Week has purposely revealed the release date for the jenny death LP. New York City’s Fashion Week begins February 9th, which is just one day prior to the February 10th date currently listed for the physical release of the powers that b (the double LP containing niggas on the moon and jenny death).

Listen to Fashion Week below, or grab the free download here.