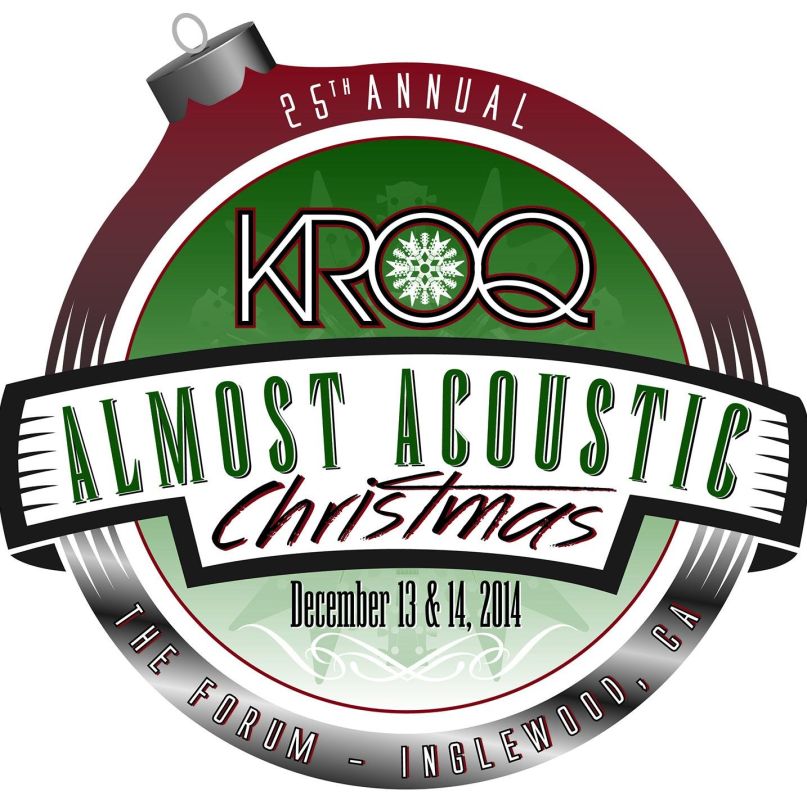 Since we last attended a KROQ festival, things have gotten better. The 25th KROQ Almost Acoustic Christmas seemed to mend every problem with this last Weenie Roast’s lineup. How strong was the bill? Strong enough to weather the loss of U2 from the poster. That’s a most impressive feat.

The festival was not without its notable moments. DJ Bean fell off the stage before the final act on Sunday, much to the horror of the audience. It would have been nice to know if he was okay before No Doubt went on, but clearly KROQ knew what was best and let the night’s headliners bring the party with opening song “Hella Good”.

It was nice to see Jimmy Kimmel come out and support his old station, as well as other classic DJs like Rodney Bingenheimer. Of the bands chosen to play — 18 in all — a number were from Southern California, including the final three of Saturday and the closer on Sunday. As DJ Stryker noted, the choices were deliberate, and dividends were paid.

Also of interest were just how many bands were there for repeat visits. Incubus and Weezer both announced it was their seventh time at the event, while thanking KROQ for their support over the years. And though many of the acts may have had their strongest years in decades past, for a 25th anniversary show, having acts from all eras of the station’s history felt appropriate. Above all, the memory from the terrible Weenie Roast was wiped clear, and for that, we are grateful.