John Lennon or Paul McCartney? 550 musicians and celebrities weigh in 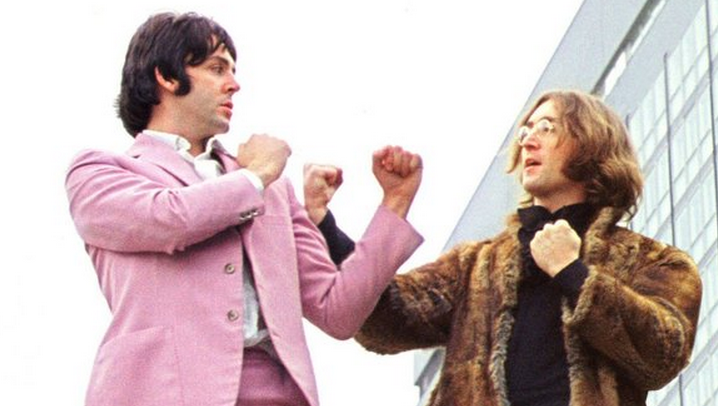 John Lennon or Paul McCartney? Posing such a timeless and debatable question is like asking someone to define the meaning of life, to definitively know whether it was the chicken or the egg that came first. Production company Scared Goose took it upon themselves to try to get to the bottom of this head-scratching Beatles quandary by looking to the arts community for guidance.

After sifting through over 10 years’ worth of interviews, Scared Goose came up with this impressive piece of work: a 34-minute documentary that splices together the answers of 550 musicians, actors, and film directors. While it doesn’t exactly settle the issue — as if we ever really could — it’s an interesting watch nonetheless and features a who’s who of famous faces and pop culture icons.

Watch the full documentary below and head here to see the full list of participants.