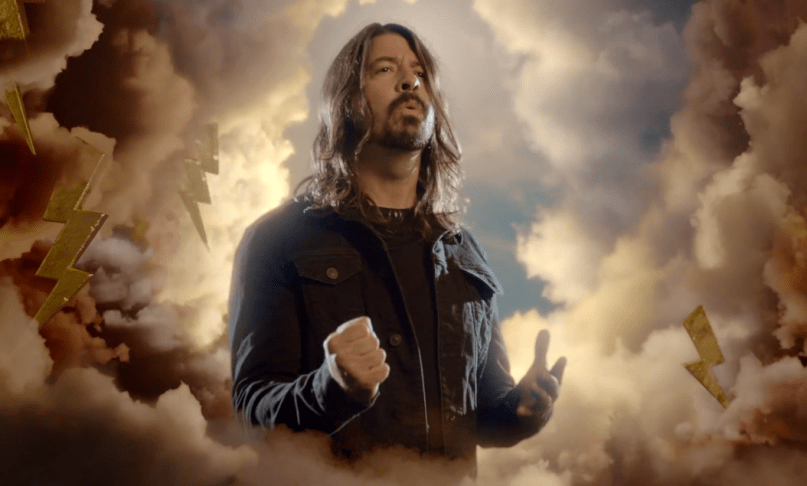 As The Guardian reports, the star-studded cover was commissioned by the BBC to help celebrate the official launching of BBC Music, “an ambitious wave of new programmes, innovative partnerships and ground-breaking music initiatives that amount to the BBC’s strongest commitment to music in 30 years.” The new rendition, which features an 80-piece orchestra, follows in the same tradition as the BBC’s 1997 guest-heavy performance of Lou Reed’s “Perfect Day”.

Wilson, pleased with the massive rendition, noted: “All of the artists did such a beautiful job I can’t thank them enough. I’m just honoured that God Only Knows was chosen. ‘God Only Knows’ is a very special song. An extremely spiritual song and one of the best I’ve ever written.”

Below, check out the cover via its grand video, which was filmed at London’s Alexandra Palace, the site of BBC’s first broadcast nearly 100 years ago.

The cover will eventually be released as a charity single to help benefit the BBC’s Children in Need program.