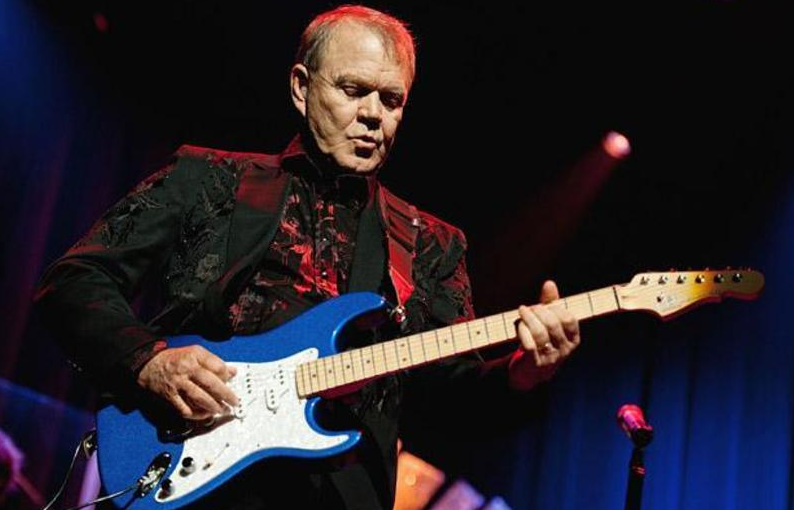 Country legend Glen Campbell has released what’s being touted as his final song ever. Entitled “I’m Not Gonna Miss You”, it was recorded back in January 2013, around the time Campbell embarked on his farewell tour.

Campbell has been battling with Alzheimer’s disease over the last few years, and as of this past April, has resided in a full-time nursing home.

After a 50-plus-year career, “I’m Not Gonna Miss You” is as profound and moving of a farewell as one could ever hope to offer. The piano-led, slightly twangy ballad finds Campbell battling his ailment the only way he can: by finding some sort of solace in the fact that all this pain and heartache set to befall him won’t phase him. “All the things I’ll say or do/ All the hurt and all the pain/ One thing selfishly remains/ I’m not gonna miss you,” he croons, his slightly haggard voice filled with a devastating concoction of hopelessness and utter relief. It’s sad and beautiful and will no doubt leave you as a weepy pile; in short, the very essence of what Campbell’s accomplished in his iconic career.

Watch the accompanying video below, which features scenes from throughout Campbell’s life, including home movies, performance footage, and scenes from his more recent diagnosis.

Officially, Campbell’s final release came in August 2013 with his 63rd studio album, See You There; however, that LP featured vocals from 2011’s Ghost on the Canvas that were re-worked and re-imagined by a collection of all-star producers/musicians. “I’m Not Gonna Miss You” is part of a special, five-song EP that’s being released to help promote the upcoming documentary, Glen Campbell: I’ll Be Me.