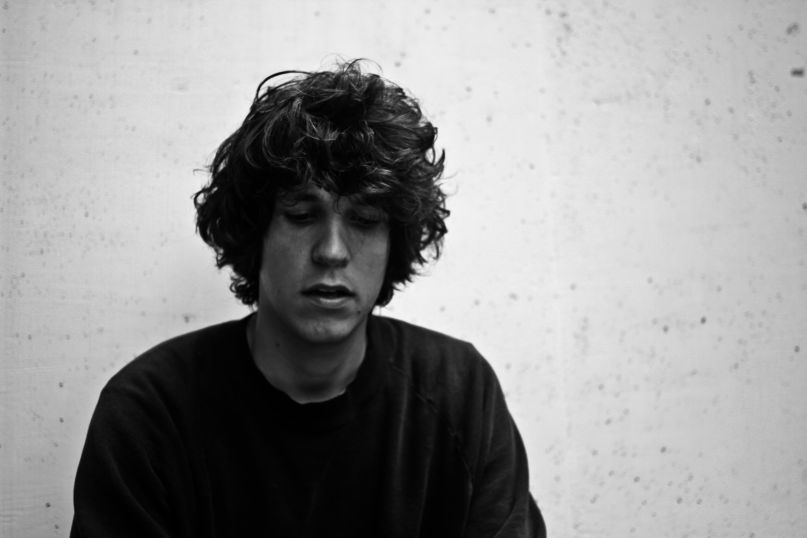 In 2012, Vancouver songwriter Tobias Jesso Jr. earned the attention of former-Girls producer and bassist Chet “JR” White after sending him a demo tape of his recordings. Since then, the duo has been hard at work on Jesso’s debut album, which is now set for a 2015 release via his new label True Panther Records.

Thus far, Jesso has previewed the release with “True Love” and “Just A Dream”, two simple and sweet piano-based songs that channel Daniel Johnston at his most heartfelt, Sparklehorse, and even John Lennon. Now, he’s debuted another taste of his debut LP in an intimate La Blogotheque “Take Away Show.”

Once again evoking deep melancholy with ballad-like piano chords, Jesso opens “Without You”, wondering “why can’t you just love me? Should I move on or should I wait?” Like his earlier singles, there’s a sort-of nostalgia and timelessness to Jesso’s music that makes it so resonant. He proves that sometimes all you need is a piano and a simple melody to be truly effective.

Watch his performance of the new song along with a rendition of “Just A Dream” below.

To tide fans over before the release of his debut, Jesso has launched a singles subscription series. For $5 (plus shipping), fans will receive five unreleased demos, pressed onto flexi 7” singles, mailed every three weeks. The series is a limited run of 300 copies.