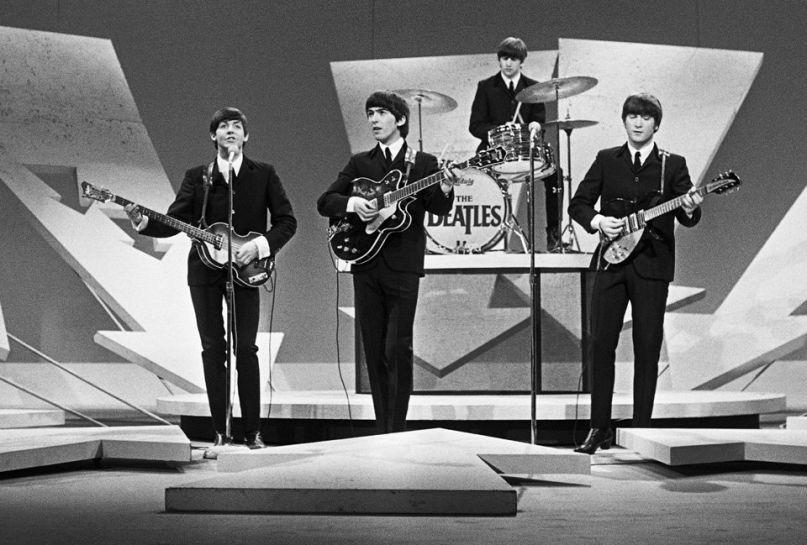 Academy Award-winning filmmaker Ron Howard is set to direct a new full-length documentary on The Beatles, which will focus on the band’s touring years from 1960-1966.

The Beatles’ Apple Corps Ltd has authorized the project, with full cooperation from Paul McCartney, Ringo Starr, Yoko Ono, and Olivia Harrison. It marks the first official Beatles film since 1970’s Let it Be.

The film will highlight the Fab Four’s early days in Liverpool’s club scene with drummer Pete Best; their stint in Hamburg, Germany, which primed the quartet for superstardom; the rise of world-wide “Beatlesmania; and their 1966 final concert at Candlestick Park in San Francisco. Following the San Francisco concert, The Beatles famously quit touring, only to one more “show”, on a rooftop three years later.

As Billboard reports, Howard detailed his vision for the documentary, saying: “What’s so intriguing to me is not only the subject, but the context we can bring to it now.” He added, “Not only can we do a study of these touring years, the narrative of an odyssey, we can look at the significance of the Beatles as individuals — as musical geniuses, as societal leaders and their effect on global culture. In a press release, Howard also said, “I am excited and honored to be working with Apple and the White Horse team on this astounding story of these four young men who stormed the world in 1964. Their impact on popular culture and the human experience cannot be exaggerated.”

For the project, Howard will reunite with his longtime collaborator producer Brian Glazer, who worked on films like Apollo 13, Frost/Nixon, and A Beautiful Mind. The film has also enlisted music-doc veterans Nigel Sinclair (Bob Dylan: No Direction Home) and Scott Pascucci (George Harrison: Living in the Material World) to produce along with executive producers Guy East and Michael Rosenberg.

The filmmakers are currently looking for fan submissions of Beatles live footage. They’ve asked fans for Beatles memorabilia, as well as “rare or unusual footage, photographs, and audio recordings, particularly those that highlight the fan experience.” They’re taking submissions here.

Below, watch a montage featuring various performances throughout the Beatles’ career.