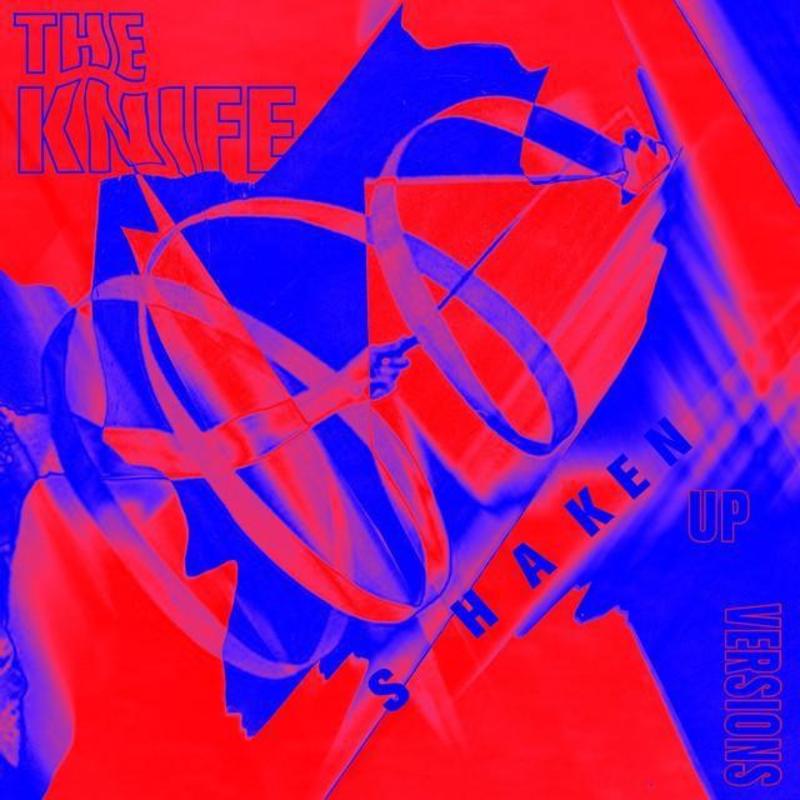 In April 2013, Swedish electronic duo The Knife released Shaking the Habitual, their first album in over seven years. This week, they return with Shaken-Up Versions, featuring reworked tracks from throughout their discography. Before you head to your local record shop, however, the collection is streaming in full below (via Spotify).

The digital LP collects eight tracks that The Knife “reworked especially for the recent North American leg of their Shaking The Habitual tour,” according to a press release. That includes “We Share Our Mothers’ Health” (2006’s Silent Shout), “Bird” (2001’s self-titled debut), “Got 2 Let U” (2003’s Deep Cuts), and more.

Order the album via Amazon and read our review of the album here.