by CoS Staff and Randall Colburn 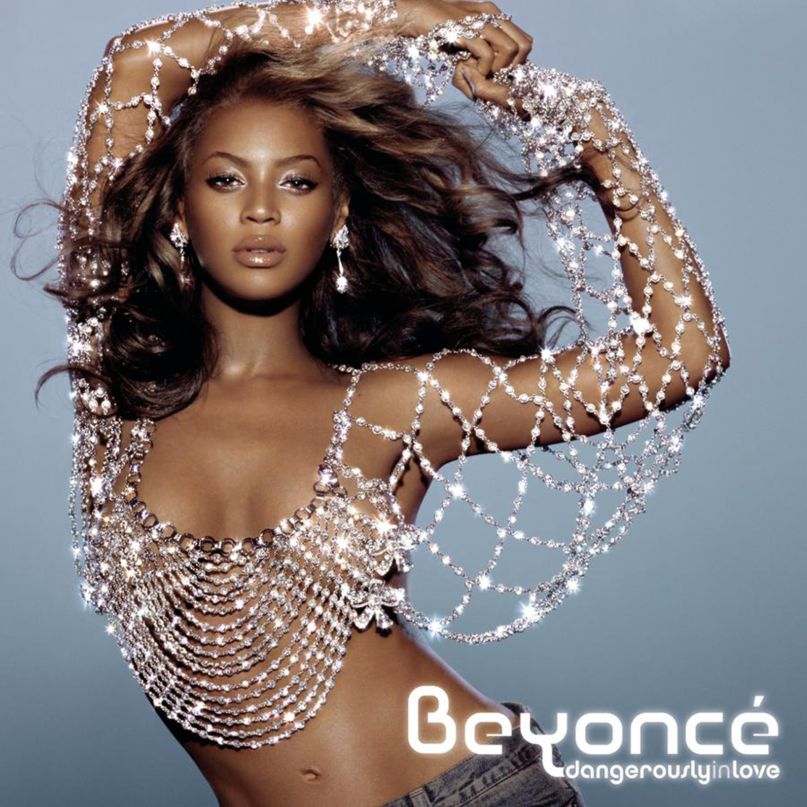 #RealLife is a monthly feature where Consequence of Sound staffers join forces with a diverse cadre of writers to share personal stories inspired by one legendary album. This month we tackle Beyoncé’s solo debut, 2003’s Dangerously in Love, sharing stories for every song on the album. Some of the stories may be inexorably linked to the album itself, and others may just share its themes, tone, and atmosphere. Regardless, they’re all real.

I didn’t like Beyoncé. I didn’t like Beyoncé for the same reason I didn’t like N’SYNC. “They don’t write their own music,” I sneered. “They’re not authentic,” I spat, my bony frame wrapped in flannel shirts six years past their time. I remember being irrationally angry when she was cast as Foxy Cleopatra in the third Austin Powers film. “She’ll ruin the integrity of the series!” *facepalm*

Of course, I didn’t try listening to Beyoncé, or N’SYNC, or 98 Degrees (okay, don’t regret the last one). I was an immature rocker kid in the Detroit suburbs with no musical guidance. No one introduced me to The Cure or Blondie or The Kinks. No one exposed me to the wonders of Donna Summer or Devo. I had Nirvana. I had Weezer. I had Tool. I hadn’t yet learned how important pop was to modern music. I liked music, but I didn’t love it. Because it’s hard to believe anyone who disregards entire genres really loves music.

Dangerously in Love changed that for me. Sure, my six-string shell had already begun to chip over the years, pocked by infectious singles from Nelly Furtado, Puff Daddy, and soulDecision (check out “Faded”; it holds up). But Dangerously in Love was the first straightforward pop album I allowed myself to ingest in full. Yes, it was for a girl, but I wasn’t just trying to make out with her when I said I loved it. I mean, “Crazy in Love” is perfect, guys.

These days, Beyoncé has transcended her status as pop starlet. She’s a performance artist, a feminist icon, an institution. But her debut album perseveres, having lodged itself into our collective unconscious as a beginning, a statement of individuality, or maybe just something we bounced to at school dances. Love her or hate her, you can’t deny her ubiquity.