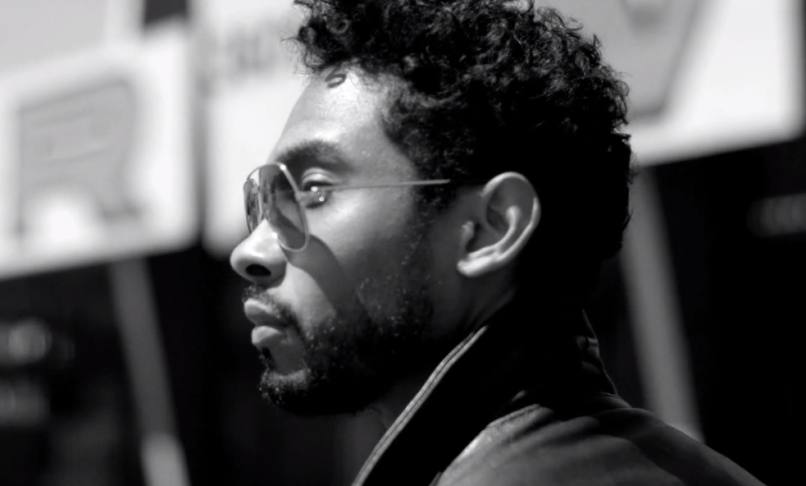 Earlier this year, Miguel contributed a brand new song called “Simple Things” to the HBO series Girls. Now, he’s revealed the corresponding music video. The R&B auteur both directs and stars in the black-and-white affair, which sees him hitting the beach with his significant other. Also, look out for a cameo from Grey Wind of Game of Thrones fame. Watch below.

Miguel is currently at work on the follow-up to his excellent 2012 album, Kaleidoscope Dream.