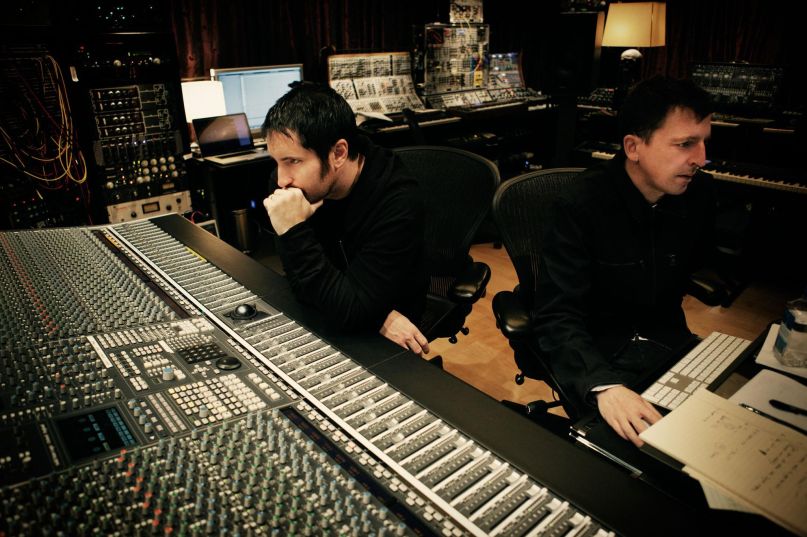 As previously reported, Trent Reznor and Atticus Ross have once again been enlisted by director David Fincher, this time to score his upcoming film Gone Girl. Yesterday, a new website for the film went live and includes a snippet of brooding, atmospheric music that’s presumably taken from the score. Listen to it below (via Fuck Yeah Atticus Ross).

Based on the novel Gillian Flynn, Gone Girl tells the story of a women (played by Rosamund Pike) who mysteriously disappears on the day of her wedding anniversary. The male lead is being played by Ben Affleck. The film is set to premiere on October 3rd. Watch a new trailer below.