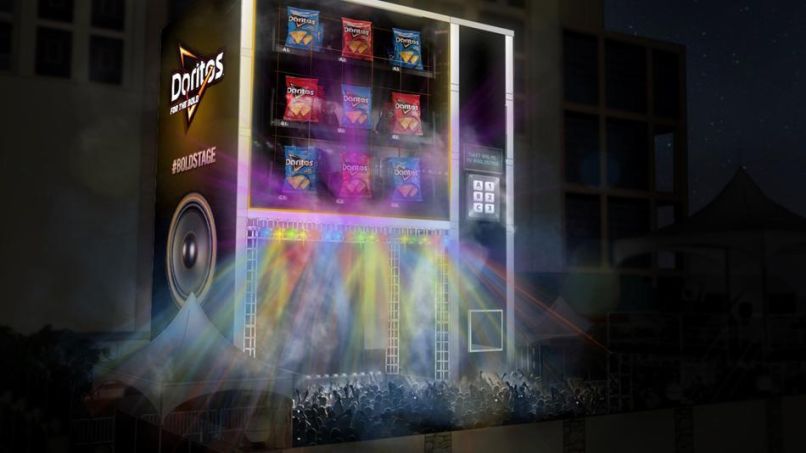 If you’ve been to South by Southwest in recent years, you’re undoubtedly familiar with the giant Doritos stage. If you haven’t seen it, that’s a picture of it up above. It is, in fact, an oversized stage made to look like a Doritos machine.

As Austin 360 reports, Lady Gaga was set to perform on the Doritos stage during this year’s festival, but the city of Austin scrapped the idea over “public safety concerns.” A statement read from the city read, “We look at the size and capacity of the location covered by the permit being sought and how it fits with the anticipated attendance, based on event capacity and promotion, concluding, “At the end of the day, it’s a parking lot.”

All is not lost, though. Austin 360 notes that Gaga could still appear at SXSW, possibly as the music keynote speaker. We’ll find out soon enough as festivities are set to begin next week.