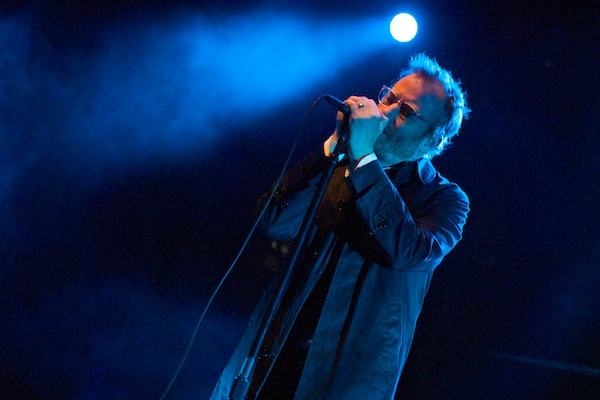 The National’s Matt Berninger, Aaron Dessner, and Bryce Dessner will join Iggy Pop, New Order, and Patti Smith, among others at this year’s Tibet House US Benefit Concert in New York City.

The annual event, now in its 24th year, will take place on March 11th at Carnegie Hall. Proceeds from the concert benefit the Tibet House US, a nonprofit educational institution whose mission is to help preserve and restore Tibetan civilization and culture. Currently located in New York City, it was founded in 1987 at the request of the Dalai Lama.

For more information on the event, visit the organization’s official website.