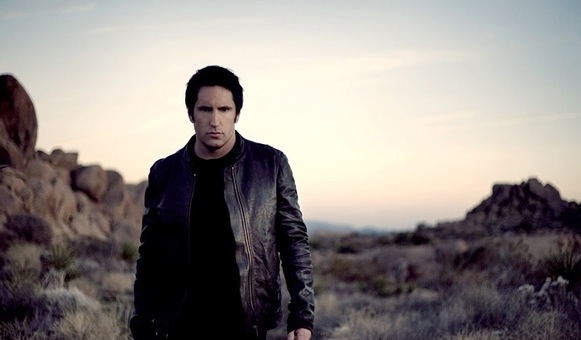 After tour extensively behind Nine Inch Nails’ first album in five years, Hesitation Marks, Trent Reznor is heading back to the movies. As just announced, Reznor and Atticus Ross have again been recruited by director David Fincher, this time to score his upcoming film Gone Girl.

Based on the novel Gillian Flynn, Gone Girl tells the story of a women (played by Rosamund Pike) who mysteriously disappears on the day of her wedding anniversary. The male lead is being played by Ben Affleck. The film is set to premiere next October.