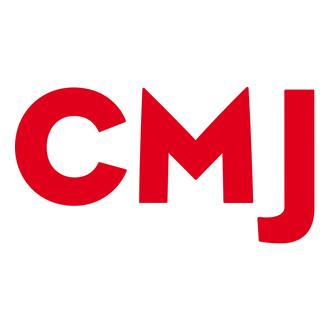 In less than a month, the 31st annual CMJ Music Marathon will showcase the future of music and film when it takes over 75 of New York City’s venues between October 18th and 22nd. On the music side, acts like Wild Flag, Portugal. the Man, Neon Indian, CSS, and Kendrick Lamar led the initial lineup announcement, and now the festival has unveiled the rest — and there’s a lot.

CMJ 2011 badges are now available for purchase on the festivals website. Along with the Full and VIP, this year also offers the CMJ Showpass, which allows access to all CMJ Music Marathon showcases and Film Festival screenings.